Every year millions of animals are killed to produce wool, leather, feathers and other fibres used in the textile industry. All of these animals were raised in terrible conditions, subjected to cruel practices and slaughtered when they had lived a very small portion of their lives. All this to produce fibres that are not necessary for our comfort, utility or even fashion. Thanks to innovations in plant-based and synthetic materials, there are now excellent alternatives to animal products.

Sheep bred for their wool suffer considerably. Most of the wool comes from Australia, but also from our country, where Merino sheep are the most common breed. Bred to produce a lot of wool, with no possibility of losing it seasonally, their skin is full of wrinkles and wool. Merino sheep are therefore more vulnerable to fly larvae in their skin and infections. In Australia, the measure farmers take is for the sheep to receive numerous cuts on their hind third without any analgesia or anaesthesia.

Shearers in the wool industry are paid by the sheep and not by the hour. This policy leads them to shear as many sheep as possible in an hour with no regard for their welfare. Many sheep end up injured, maimed or dead. Because sheep live in flocks of hundreds or thousands and their market value is very low, they rarely receive individual veterinary care. The fate of an injured or sick sheep is death.

After years of brutal and often bloody shearing, the sheep are slaughtered for meat. Some of these sheep are sold to Middle Eastern countries where they will have to endure suffocating boat journeys for hours or days.

Leather comes from cows, pigs, sheep, goats and other animals that were slaughtered for meat. This means that every shoe or every bag made of leather was made from the body of an animal that suffered miserable living conditions on a farm and died a violent death when it was still too young.

The down or feathers come from ducks and geese that have been slaughtered. After being slaughtered for their meat by cutting their throats, the ducks and geese are immersed in tanks of boiling water to release their feathers. Some of these birds are still alive and conscious during this process. They are boiled alive. A single coat of feathers is the product of the suffering and death of several ducks or geese.

In some regions ducks and geese are plucked alive, meaning that the live birds are immobilised while all the feathers are plucked from their bodies. A very painful process they endure up to three or four times before being sent to the slaughterhouse. 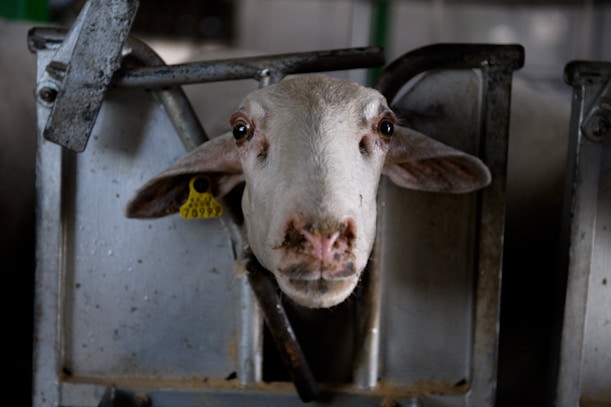 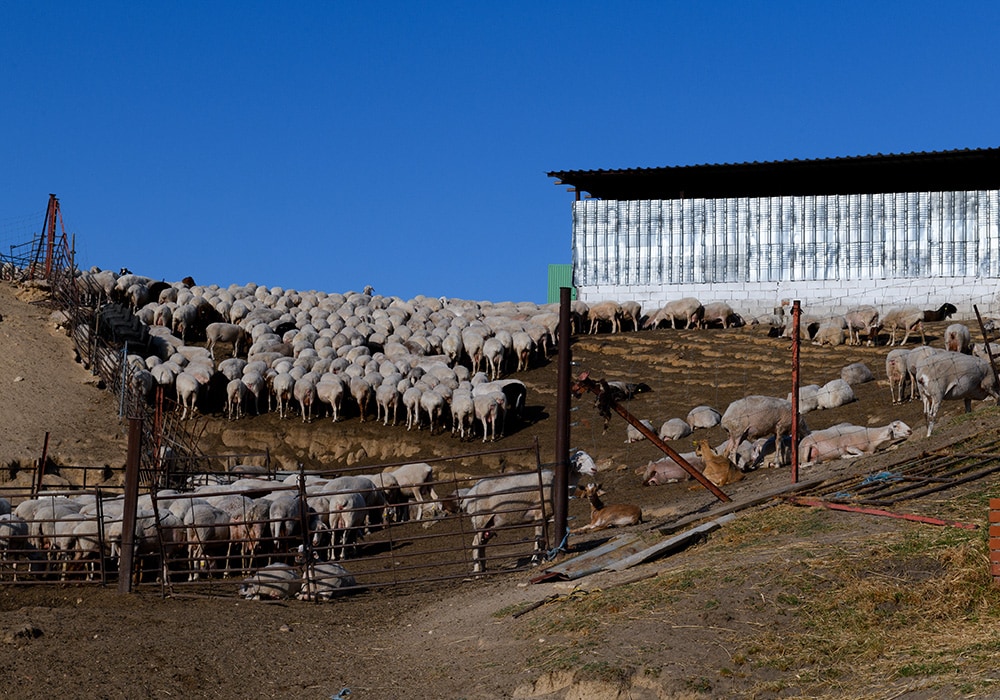 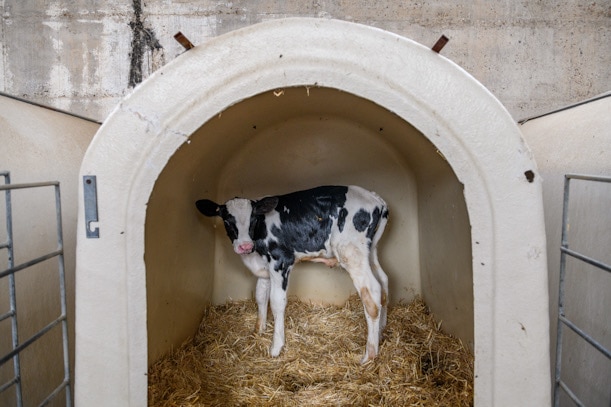 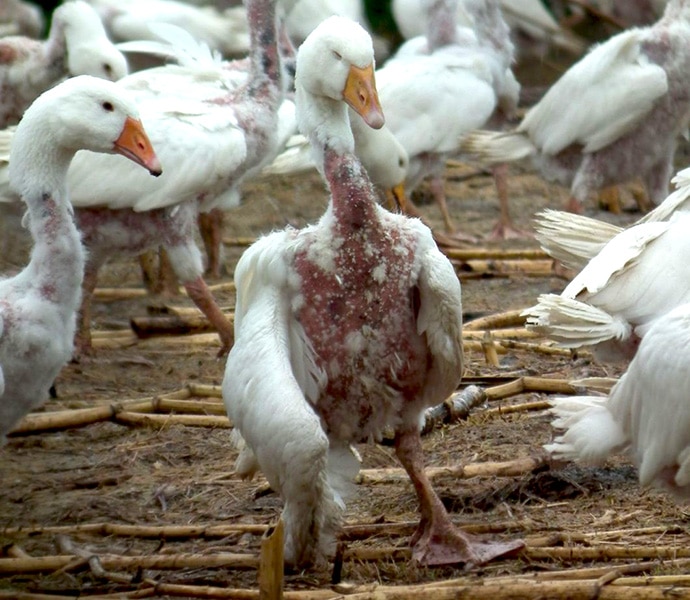 Come and help us

Santuario Vegan relies on the commitment and generosity of volunteers for many day-to-day things and there are many ways you can help:

Santuario Vegan relies on donations, sponsorships and bequests to keep the sanctuary open for all the animals who need our help. All help is welcome.

Remember that we are a Foundation so your donation has tax benefits.